1 year ago · Andy · Comments Off on Understanding: OCD 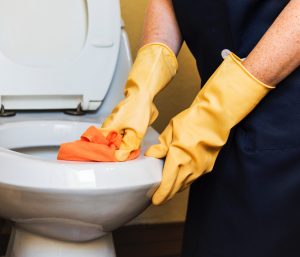 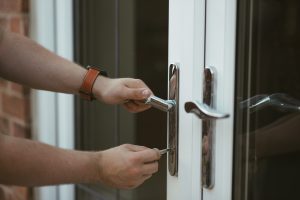