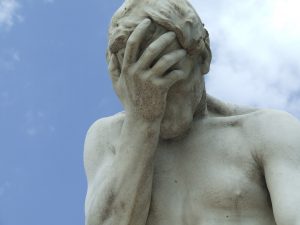 Read more Comments Off on How should we talk about mental health?